Green Pu erh tea outdoors and Japanese tea ceramics at home – this pairing is a sure engine for both active and relaxing living. If you need something that adds a new color to real things instead of substitutes, or just a supplement to your usual meaningful life, tea is an option – but of course not an exclusive solution … However, the irreplaceable effect of Chinese teas on well-being and the “holes” “its ability to plug is remarkable. Even if we relax with him on a hike while relaxing and also if we have tea with them anywhere in passion. Centuries or, in more modest cases, decades of accumulated plant knowledge and tea-making experience are knowledge that we can easily take over for pleasure and health in a short time and enjoy all the perceived and real benefits and, more importantly, the cultural impact of our actions and lifestyles (not to mention physiological ). Chinese teas have never been a panacea and are not meant to carry the crosses of urban esoteric fashions on their backs – but they are capable of both serving as an enjoyment item and moving us away from the passive stalemate of the body’s biological inertia with some beneficial effect on health. We should never oversize why we consume Chinese teas, but for example we should consume green tea in the open air for example rather than sweetened bottled thirst-quenching soft drinks … The only “competition” for thirst for Chinese outdoor teas is water. Drinking water. All the more so because he is the essence. Without him, tea would not exist either, and from this point of view, the only question that can be asked is what kind of water to make our tea from China. The mainstream mainstream of Hungarian tea is the absolute admirer of spring water, which is no wonder – if spring water is drinkable and clean then (and only then) both because of its temperature and freshness and many other properties – the most authentic choice (option) is traditional for making tea. Urban teapots go further and stick to soft water – which is interesting because spring water can also be hard water (not just soft). This is why some teamen consider rainwater to be a safer tea foundation than the untested water from a spring-fed spring. But let’s be honest … Water quality is not the first. But the quality of tea – if we are talking about qualities. This can be followed by water and if these “ingredients” are found to be okay, then comes the how to make tea question … If that was okay, then the “tea sutra” of taste and enjoyment will come – if it comes… In fact:

If you grab a Chinese tea (the one you have or can buy) and make it to the best of your ability and don’t push too much effort but simply prepare for tea then you’re almost certain to have a good experience (even without effort). You will make it with the water you have anyway. You don’t need to have marketing and merchant sweat-covering soul-samurai telling you how you’re never going to make tea if you depend on them for an invisibly high standard of tea quality what you’ve never tasted. Rather, you need a good tea and leisure to enjoy and it could easily be that your trip and leisure will be more important than your tea and not the other way around. That’s okay. In the case of Chinese (and all Asian teas), it’s also important to have its value in place – because that’s the only way we can really enjoy it.

By the way, making tea …

It’s hard to say why a tea is good. However, it is easy to see why not. This is important because we learn quickly from the characteristics of poorly brewed tea and reach the mounteaware rest sooner than those who get dizzy among incense green tea. If you are just starting to get acquainted with Chinese teas, it is good to know that you need to recover from the destruction of flavor enhancers first. Because these teas show off their flavors in such subtle shades that they require a clear sense of taste to discover. This ability is significantly reduced by the world of flavor enhancers (synthetic foods), alcohol consumption, all forms of smoking, coffee, chewing … Tea perverts who are really tea monks or say it themselves say that no food should be added to tea. Consume or just a maximum of something sufficiently neutral in taste (say cloud). More hedonistic teamakers are specifically looking for tea sweets and light snacks in front of, next to and behind green teas. We talk about tea design more when we already have good tea. 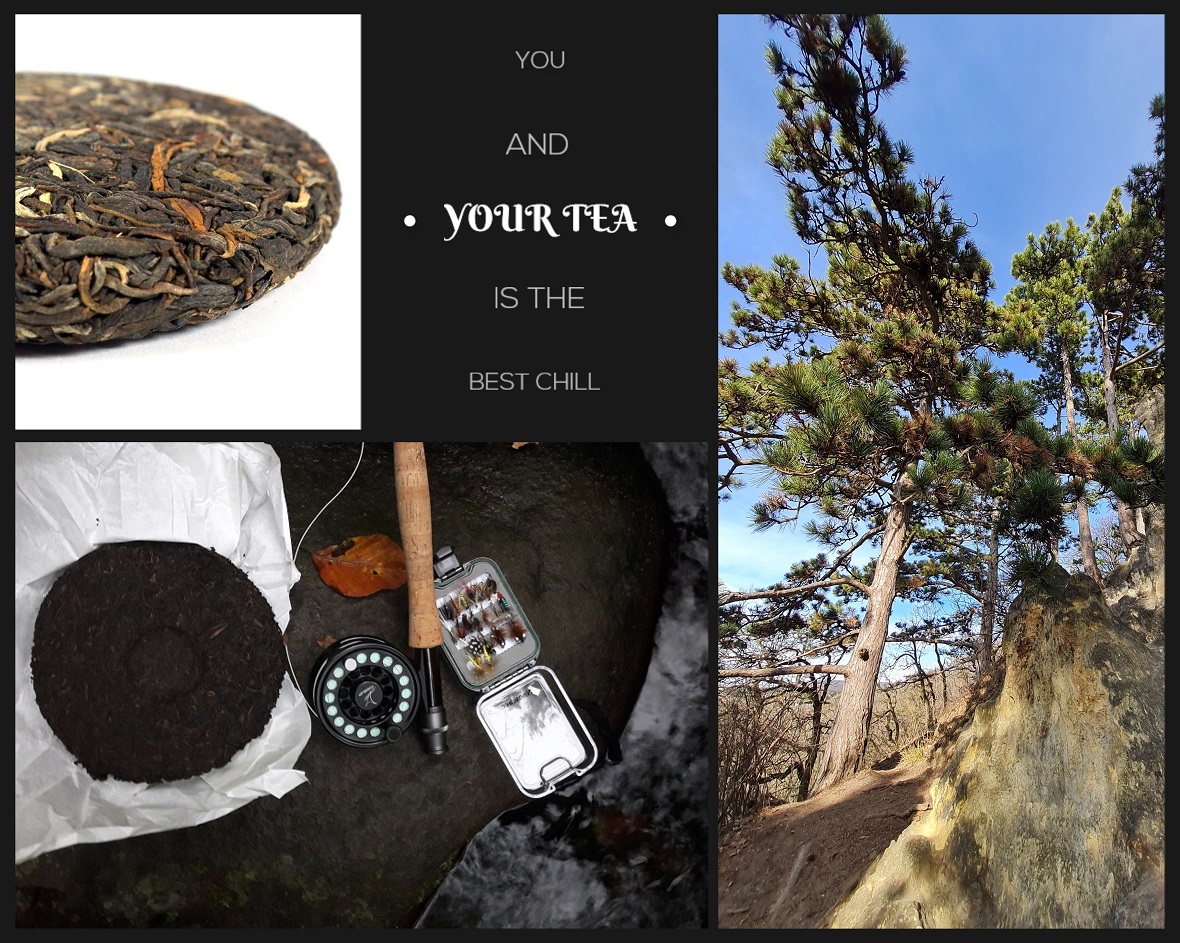 We confess at the Kitsimono workshop that all of this can only be fully enjoyed in a perfect aesthetic world. Be it any tea – it is associated to some degree with a namable culture or a resulting postculture. What we haven’t talked about so far is tea design, the aesthetics of tea. The external and perceptible dimension of tea.

“This teacup has everything you need to be a European tea fun. The surface and shape not only evoke Asia, but also refer to the perception of glazes in the most beloved pottery workshops and manufactories. Its aesthetics clearly refer to archaic Japanese culture – the appearance and visual meaning of ceramics in Japanese interiors. It is especially fortunate that due to its volume (180 ml) it meets the needs of most European tea lovers in terms of the amount of tea that can be filled into it.”

In terms of aesthetics, from here we are exposed to our tastes, the supply of the market sector, our literacy or all of them. Be that as it may, if the thing favors our taste and tea ceramics can be a good and lovable element of our tea-making, then we have already achieved what makes tea-making leave no room. It leaves no sense of lack and the experience also gave more than the enjoyment over the flavors of tea. Man is not only physical and not just biological. Object culture is therefore important. It can convey everything we can’t express and we want to expect – in this case from Asian teas. Take sheng Pu-erh tea as an example. It is versatile and can be prepared in many ways and served in many ways. It’s all up to us. Easier to make well and enjoy than to spoil – which isn’t a very common feature of Chinese teas. It is self-sufficient in all seasons and it is worth taking it out in all seasons because it fits the snowfall as well as the spring blooming flowers or just the summer monotonous heatwave tossed with some ice.